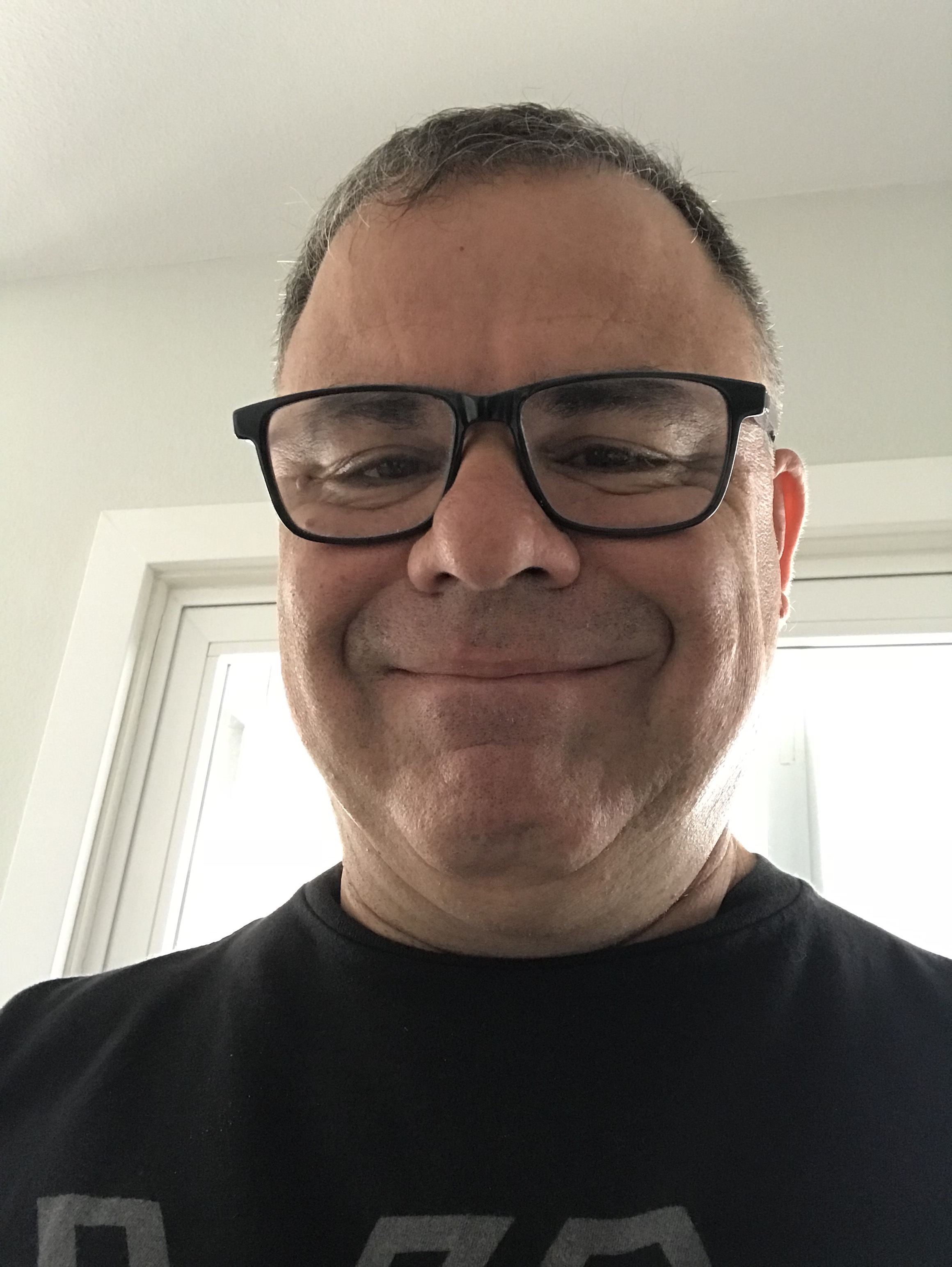 I have three daughters.  I wanted to write a series where women play a vital role in the mythology, heroes that my kids could look up to.  It's an organic kind of feminism.  The fun part for me was that the female characters were interesting and fun to write about naturally, nothing forced there.  Of course, a universe in which there were only strong female characters would ring false, so don't worry, we have strong male figures in Star Faer too.

Book One starts with C'artha, a young Elf princess who discovers she can talk to dragons. The politics in her father's court are anything but calm as her sister prepares to marry the future king from the northern Elf kingdom.  C'artha's life becomes complicated quickly.

I don't like to spoil the plots, making it hard for me to talk about the books.  I can tell you that I intentionally took risks with this series to bring the reader new experiences and to keep it fresh.

The first three Star Faer books launched in 2020.  The first book, C'artha's Kiss, is available as a free download for Amazon Kindle.   I'm not following a traditional path for marketing the books.  I prefer word of mouth as the primary advertising vehicle.  That means the books have to be good enough for one person to recommend to another.  I'm dedicating years of my life to making that happen.  I hope you find the books worthy of your recommendations.  Let's world-walk together. Cheers!